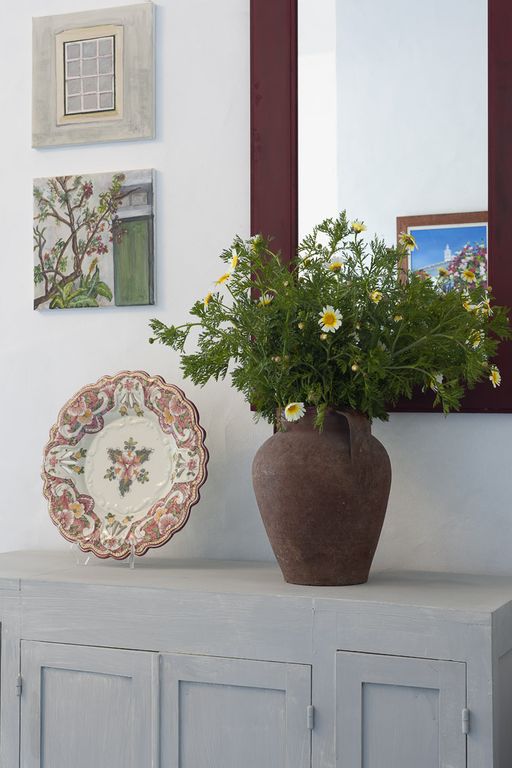 Casa do Forno, Casa do Poço and Casa da Eira have the same prices.

A cleaning fee of 65€ per booking is added to these prices.

A cleaning fee of 65€ per booking is added to these prices.

* Prices for a capacity of 4 people per cottage (maximum: 2 extra guests per cottage)

Beaches
Ferragudo
What to do?

About us
Accommodations
Photo Gallery
How to find us?

We use cookies on our website. Some of them are essential for the operation of the site, while others help us to improve this site and the user experience (tracking cookies). You can decide for yourself whether you want to allow cookies or not. Please note that if you reject them, you may not be able to use all the functionalities of the site.